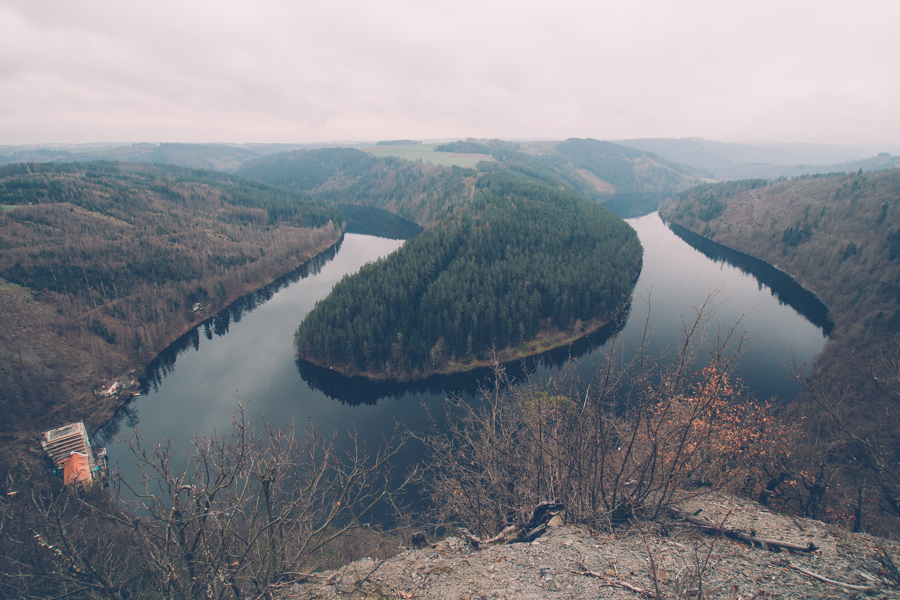 Taken on a short hike around Ziegenrück. Lake Hohenwarte with former “Conrod” powerplant, which became useless after the damn has been built. (finally it is being renovated)

An awesome “playground” when I was a kid. Now it is owned and access isn’t allowed. (not sure if it was when I was a kid, but in the reunification aftermath, nobody cared)